(4) Where the hours of an output or piece worker are not controlled by the employer and those hours are not otherwise recorded, the worker shall be paid according to a written agreement between the worker and the employer which should state–

(a) a fair estimate of the average number of hours the worker is likely to perform on a normal working day; and

(b) an agreed output or piece rate.

(5) The written agreement referred to in subclause (4), shall be maintained by the employer as part of the worker’s pay record and the rate agreed shall not be less than the equivalent of the national minimum wage.

(2) The normal working week shall not exceed forty hours, exclusive of meals and rest breaks.

(3) The normal working month shall not exceed one hundred and seventy-three and three, three, three, four over ten thousand hours, exclusive of meals and rest breaks.

(4) Notwithstanding subclause (1), the normal working day for businesses which schedule workers to work only four days in the week shall not exceed ten hours, exclusive of meal and rest breaks.

(a) on his normal working day or on off-days, Sundays or public holidays; or

(b) for each additional hour or part thereof beyond forty hours in any one week exclusive of meal and rest break, shall be paid at the rates set out in the Second Schedule.

(2) A worker, whose work schedule requires him to work in continuous or non-continuous shifts in a normal working week, in which every day of the week including Sunday is a normal working day, shall be paid the overtime rates set out in the Second Schedule for work performed beyond eight hours on a working day, on off-days and on public holidays. 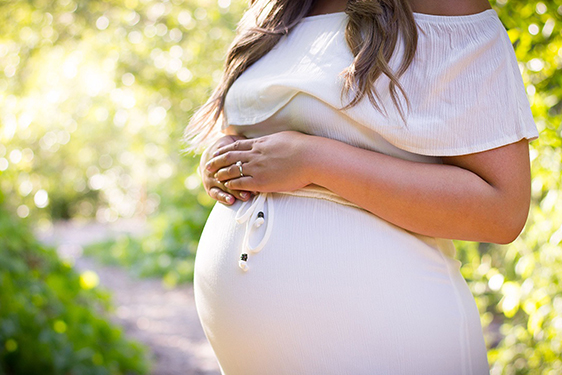 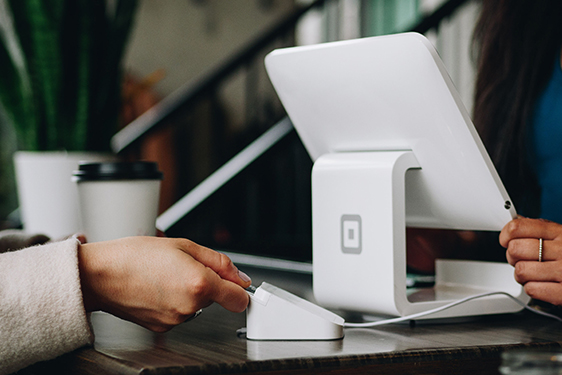 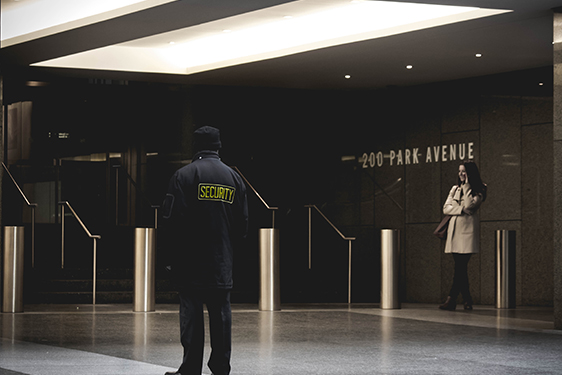